At the end of January, the Center’s Dr. David Goldston was invited to lead a talk at the 13th Annual American Foundation for Suicide Prevention (AFSP) Chapter Leadership Conference in Charlotte, North Carolina. Dr. Goldston’s talk focused on “Lessons Learned from Youth Suicide Research” and involved a discussion of the role of trauma in suicide risk. For more information about AFSP, visit their website: https://afsp.org/. 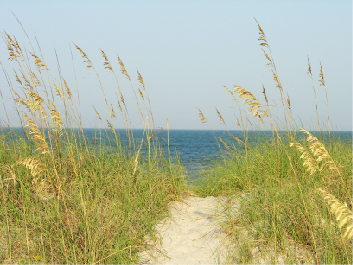 The Center’s Dr. Joan Asarnow was invited to present our work and represent our team at the SAMHSA/NIMH Zero Suicide & National Strategy for Suicide Prevention Grantee Meeting this month. The Zero Suicide initiative aims to reduce the rate of suicide by promoting the study and dissemination of suicide prevention strategies. Let’s get to work! 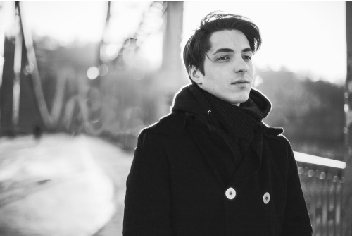 In January, the American Foundation for Suicide Prevention (AFSP) partnered with The Jed Foundation and the Ad Council to launch a new ad campaign: “Seize the Awkward.” The goal of this campaign is to encourage young people to reach out to their loved ones who may be struggling with their mental health. To watch the ad and learn more about how you can get involved, click here! 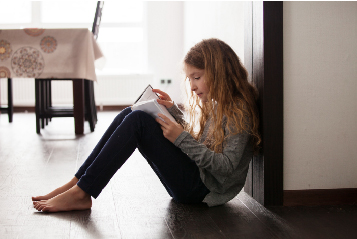 How can you talk to your child about a suicide death?

The National Child Traumatic Stress Network (NCTSN) has developed a guide to help parents and caregivers talk to their children about a suicide death. This resource also provides useful strategies for helping children grieve such a loss in healthy, adaptive ways. To view this tool, click here. 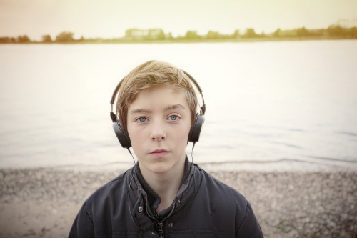 Dr. Vladimir Carli (National Centre for Suicide Research and Prevention of Mental Ill-Health) and his team examined risk behaviors of over 12,000 adolescents across eleven European countries. As expected, the researchers identified a “high-risk group” (teens who engaged in many risky behaviors) and a “low-risk group” (teens who engaged in few risky behaviors). Surprisingly, the team also identified an “invisible risk group.” This group tended to report a high level of media use, sedentary behaviors, and poor sleep. The rate of behavioral health problems (i.e., anxiety, suicidal thoughts) among adolescents in the “invisible risk” group was similar to that of adolescents in the “high-risk” group. Click here for the full article.